ABOUT WORCESTER BAKSTENE
Worcester Bakstene was registered as a company in 1944 by the late Mr HP Marais (snr). Mr Marais (snr) started clay brick production by hand in 1937. Mr Marais (snr) later “modernised” his operation by use of horse and pokes.

In 1957 Mr Marais (snr) bought the farm Matjieskloof, situated outside of Worcester. On the farm a large deposit of clay was found, making this the ideal location for clay brick production. A mechanised brick machine was installed on the farm in 1962. Following the original installation of the machine, Mr Marais subsequently renewed and modernised the equipment on an ongoing basis.

Hennie Marais (snr) was joined by his youngest son, Nico Marais 1994. Since then it has been Nico Marais’ strive to build an even larger and more modernised production plant. Thus building on his grandfather’s legacy and mission. Nico Marais’ sole drive is to produce clay bricks of outstanding quality, with the least impact possible on the environment. Creating a pleasant work environment for all staff of Worcester Bakstene. 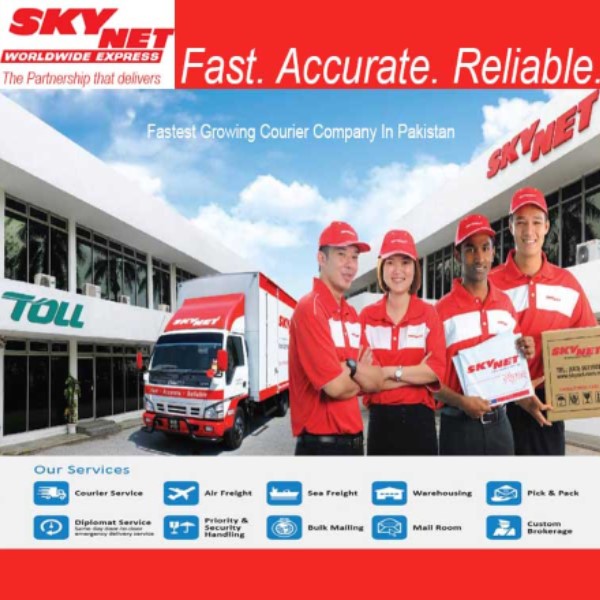 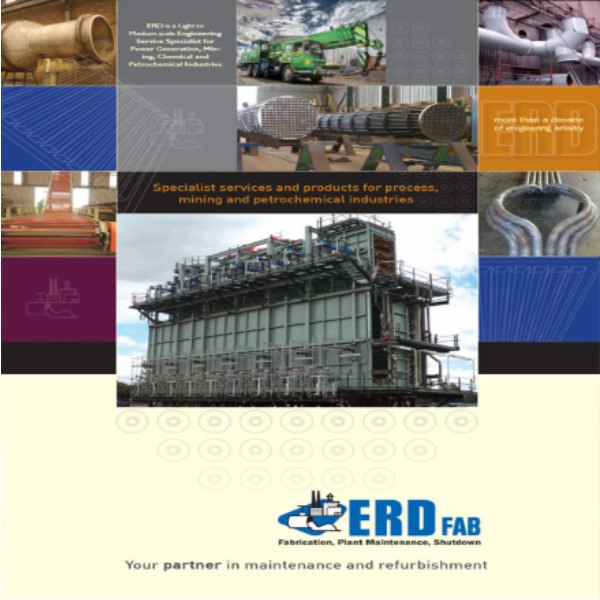 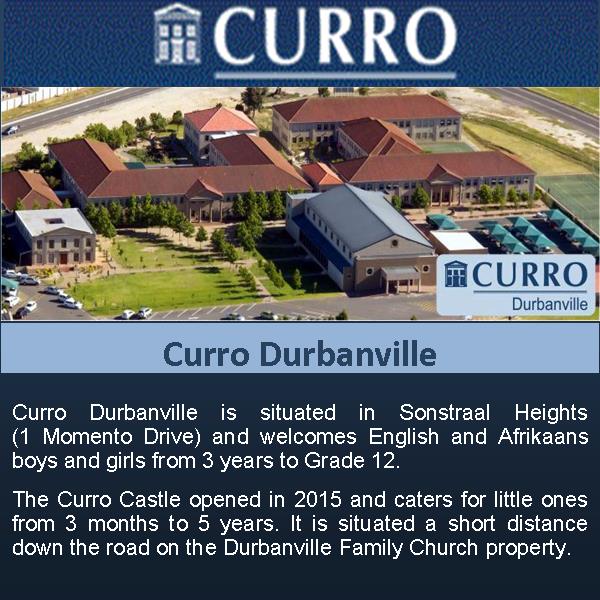 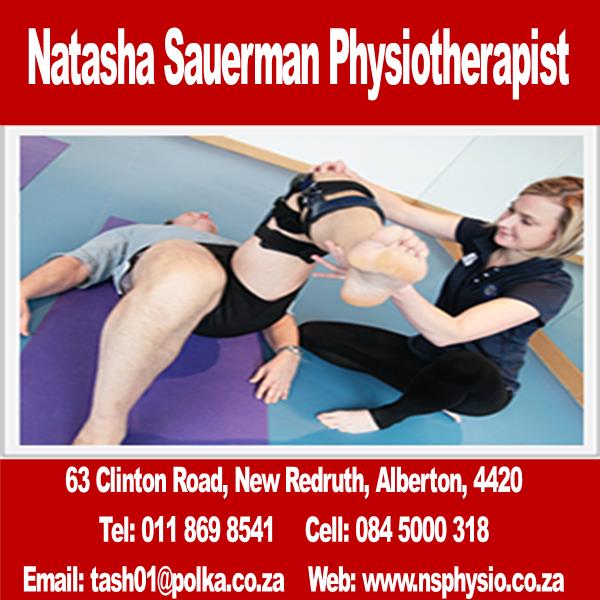 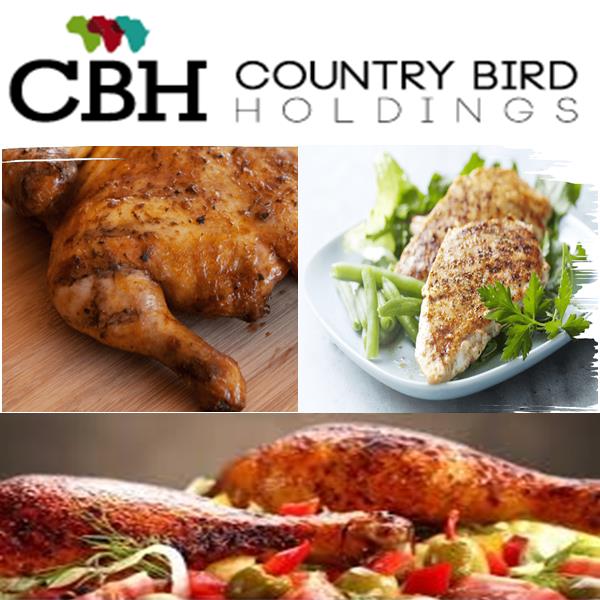 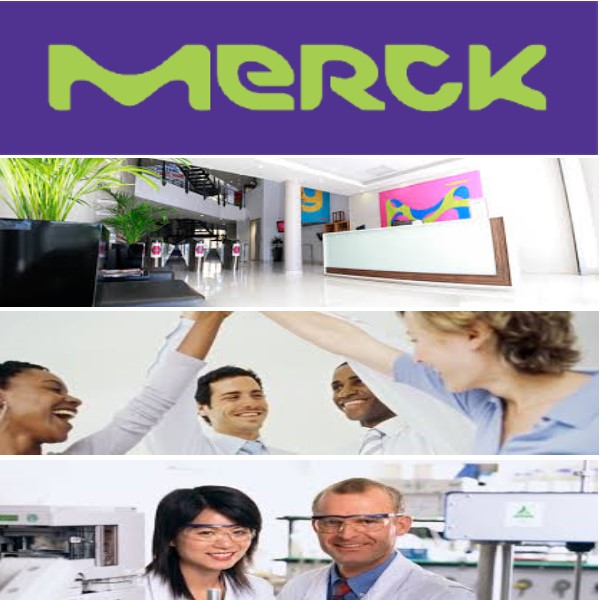 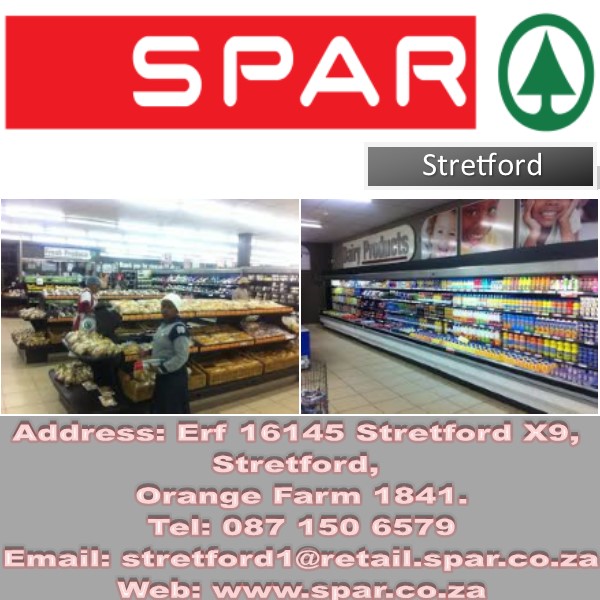 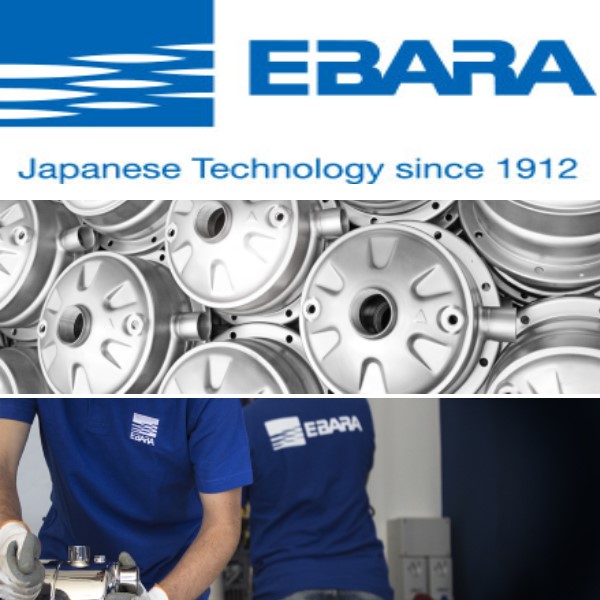 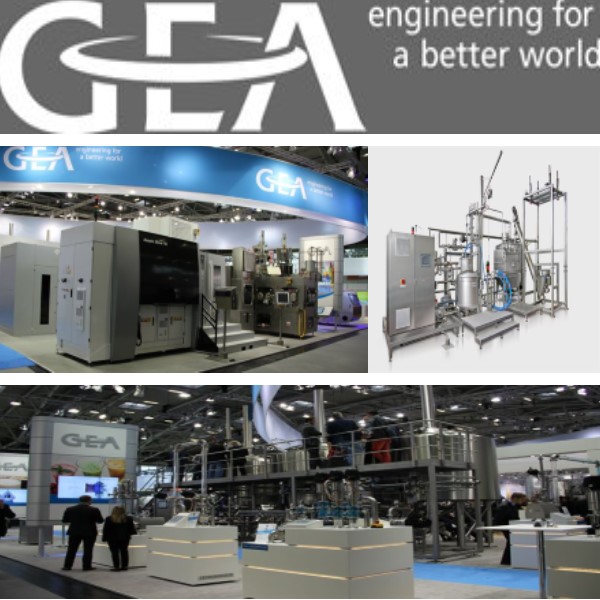 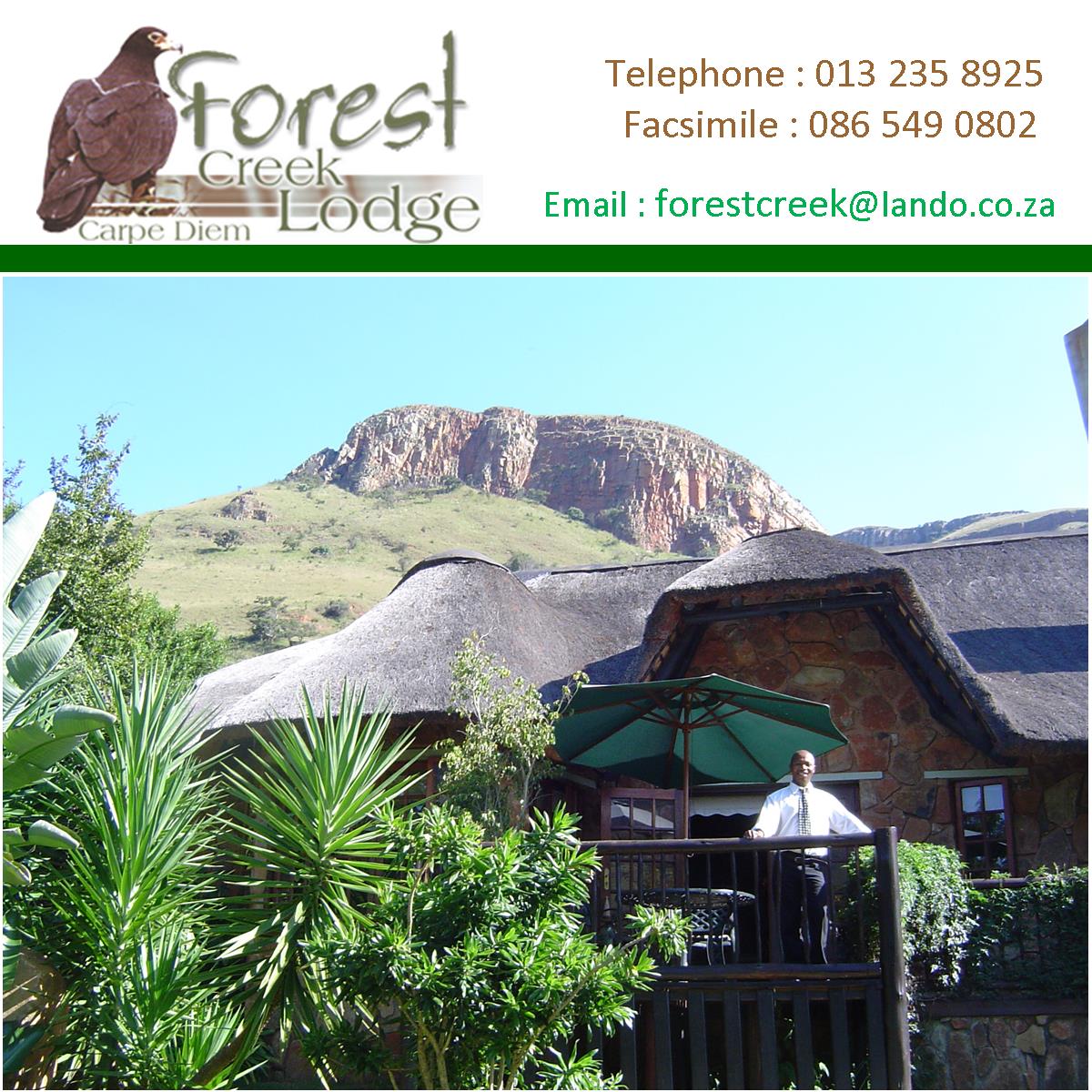 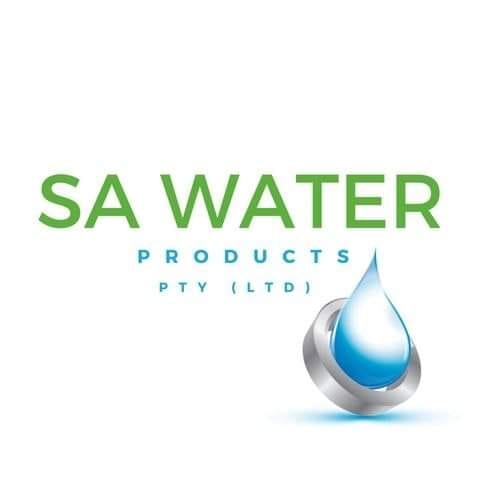 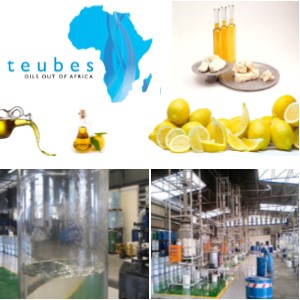 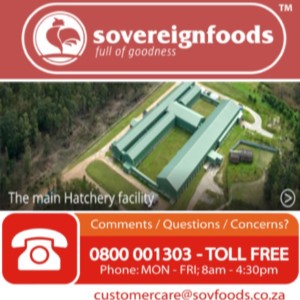 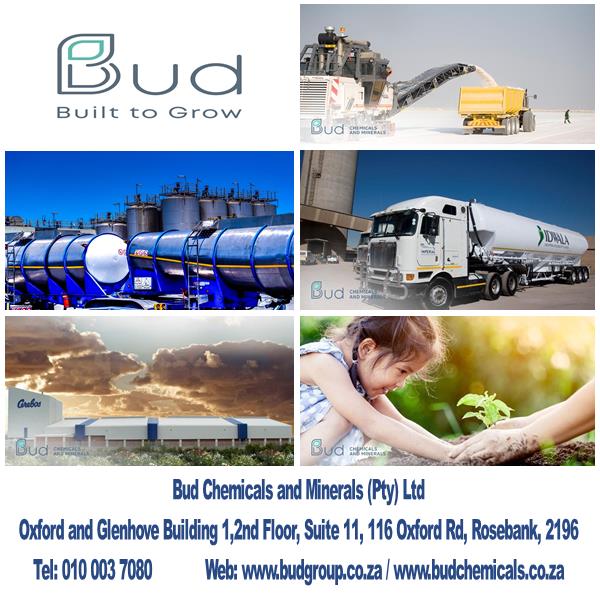